The all-english workshop in 2022 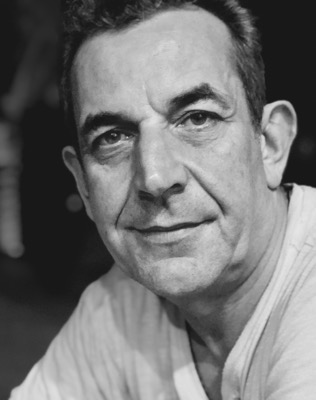